The 2019 Arctic Circle Assembly was the largest ever. The Assembly Participants were joined by speakers such as H.R.H. Victoria, Crown Princess of Sweden, H.E. Rick Perry, U.S. Secretary of Energy, H.E. Antti Rinne, Prime Minister of Finland and many more. Former U.S. Secretary of State, John Kerry was awarded the Arctic Circle Prize and Indigenous Peoples were at front and center with the Inuit Circumpolar Council hosting the INUIT NIGHT and with Sermersooq Municipality in Greenland hosting it’s second Greenland Cultural Heritage Party.

Coming generations may not have a voice or a vote but we owe them to make the right decisions and base those decisions on solid knowledge, and above all to act accordingly.

H.R.H. Victoria Crown Princess of Sweden at the 2019 Assembly

An Arctic Without End: Visions for our Planet in an Age of Anthropocene 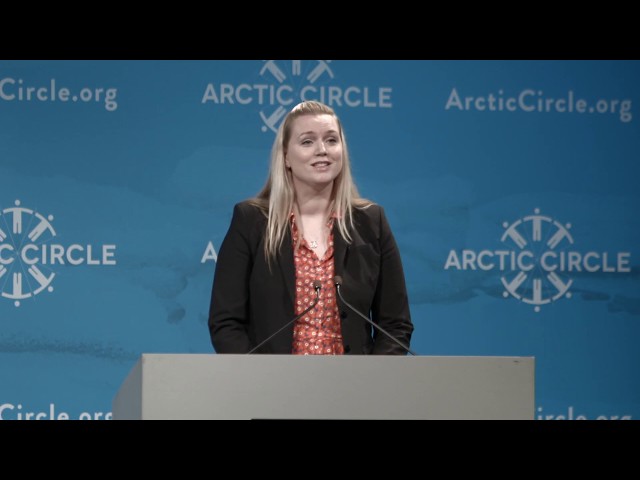 Turning CO2 into Stone with Carbfix 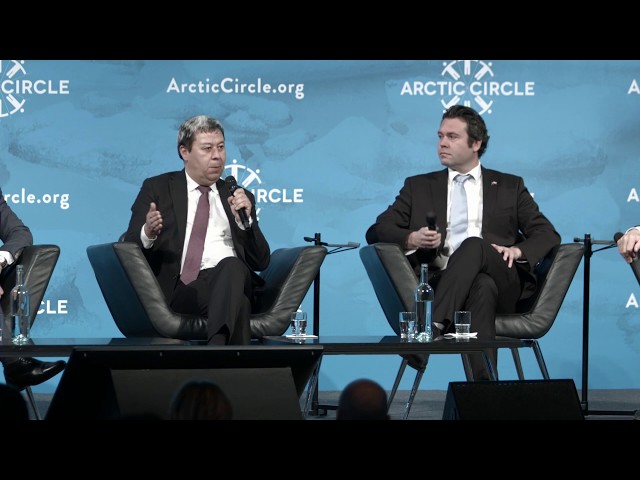 Greenland on the World Stage 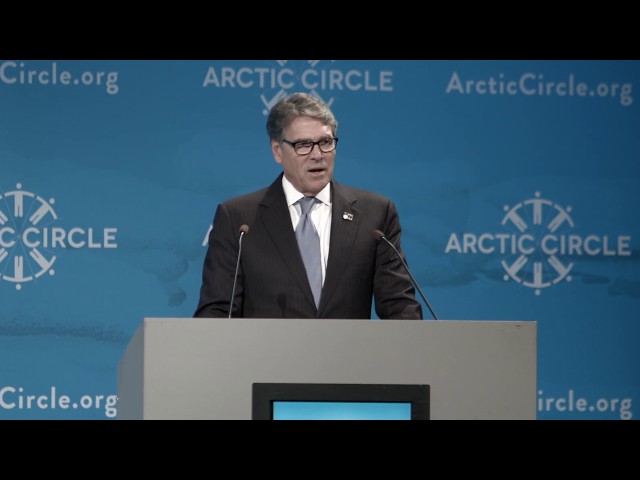 Rick Perry, US Secretary of Energy at the 2019 Assembly 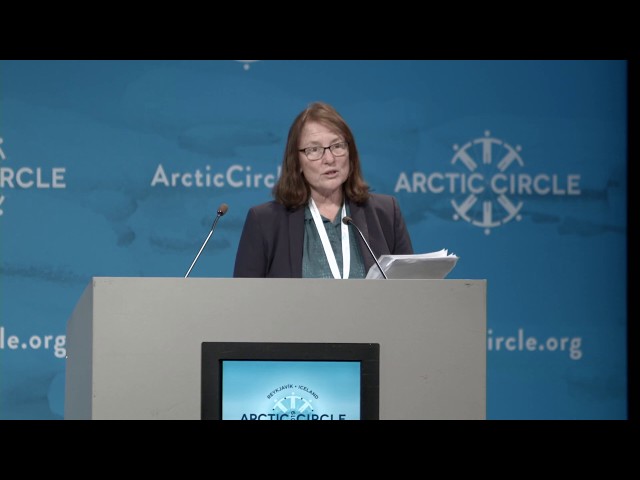 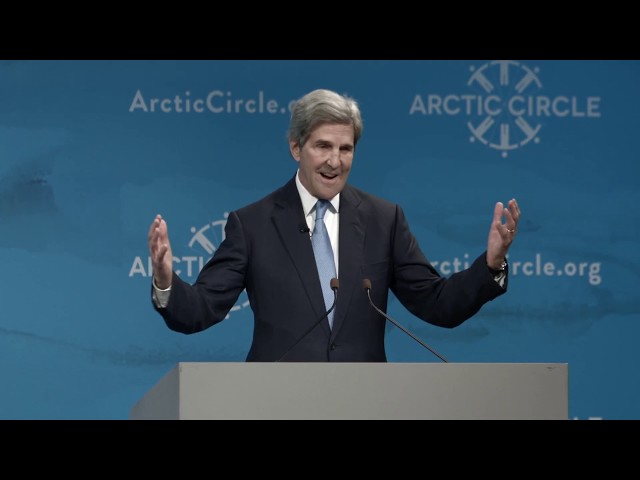 John Kerry on Climate Change at the 2019 Assembly 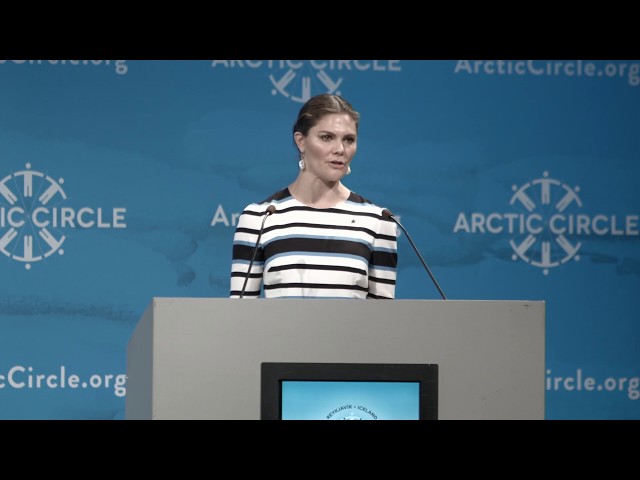 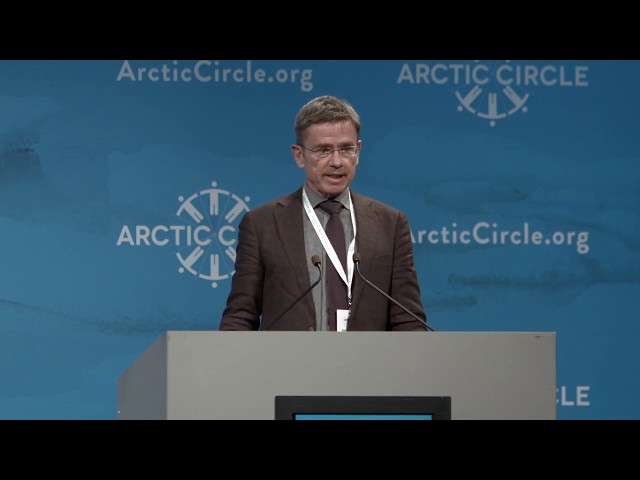 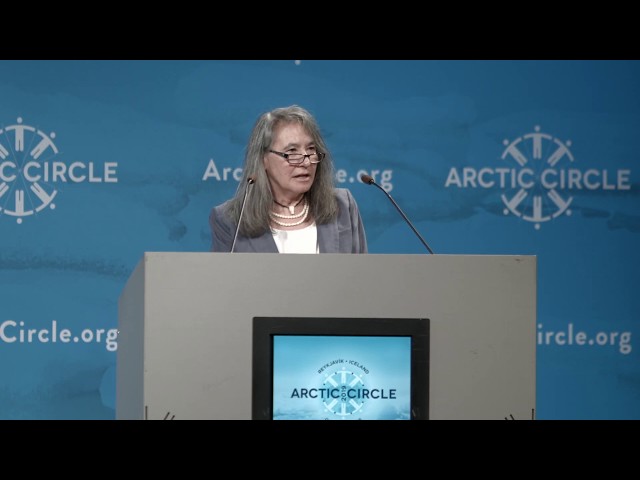 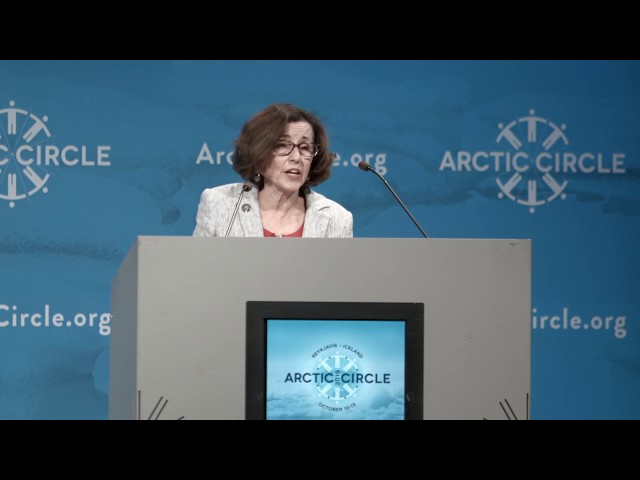 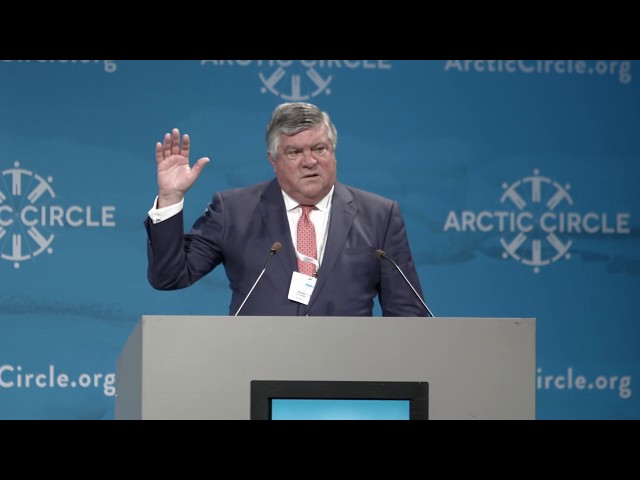 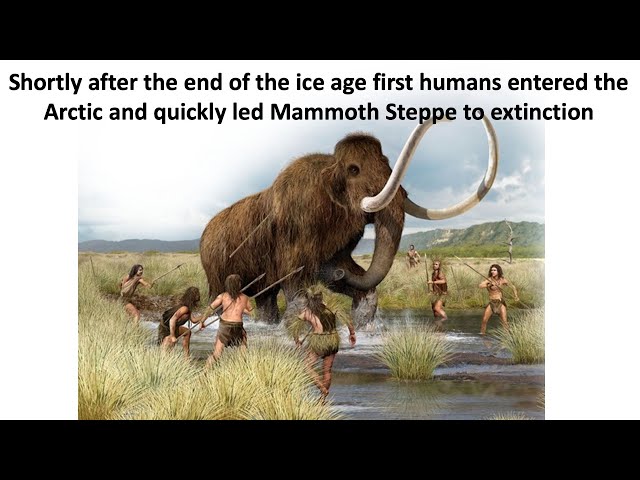 Nikita Zimov on Bringing Animals Back to the Arctic