The Arctic has one of the largest indigenous populations in the world, as approximately 500.000 of its 4 million inhabitants belong to an estimate of 40 different indigenous groups. The affairs of the indigenous peoples have therefore, from the beginning, been among the defining themes of Arctic Circle. The issues are of global relevance and impact and participation of representatives of the indigenous communities has been an important part of both Plenary Sessions and other Sessions at Arctic Circle Assemblies and Forums. The importance of dialogue between indigenous peoples in the north and the south was first brought to the Arctic Circle Assembly in 2017 by Conservation International. The issue was raised that in today's world there are many common realities that indigenous communities are facing around the globe. Victories as well as challenges. Connecting with different communities, sharing experiences and stories, finding common ground and support is both helpful and empowering.

Memorandum by the Arctic Circle Secretariat. Published on May 26th 2021, marking the launch of the Mission Council

In Memory of Sue Taei 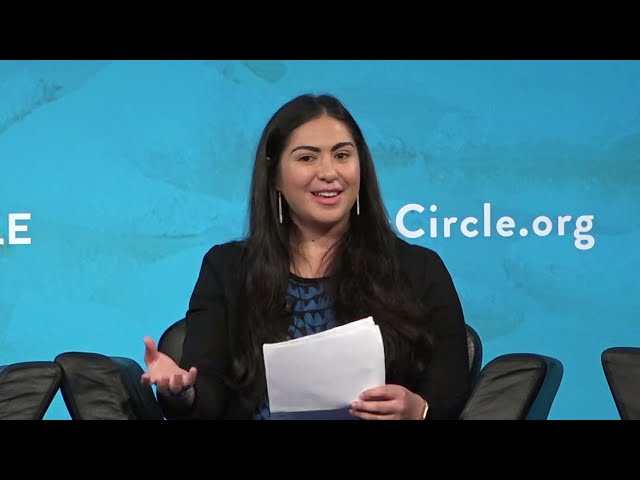 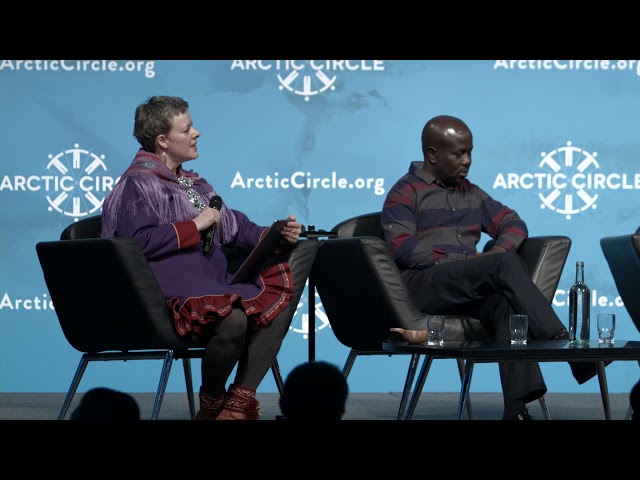 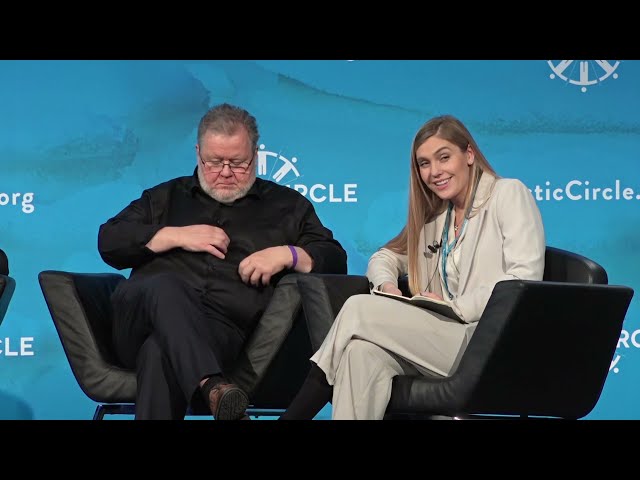 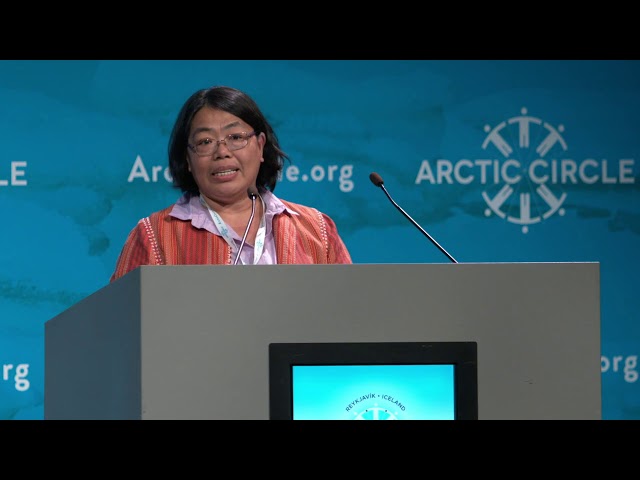 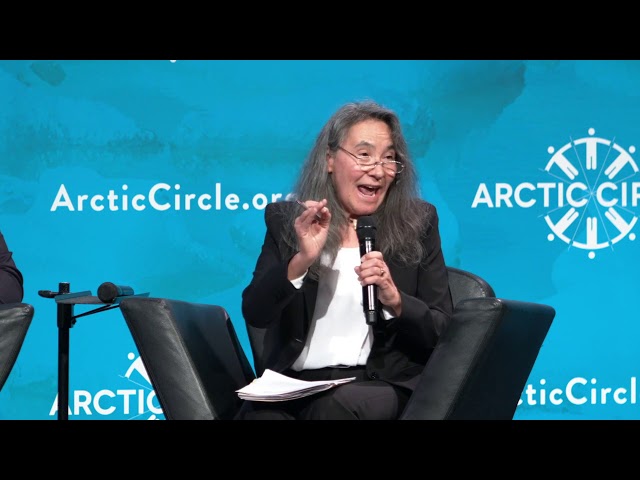 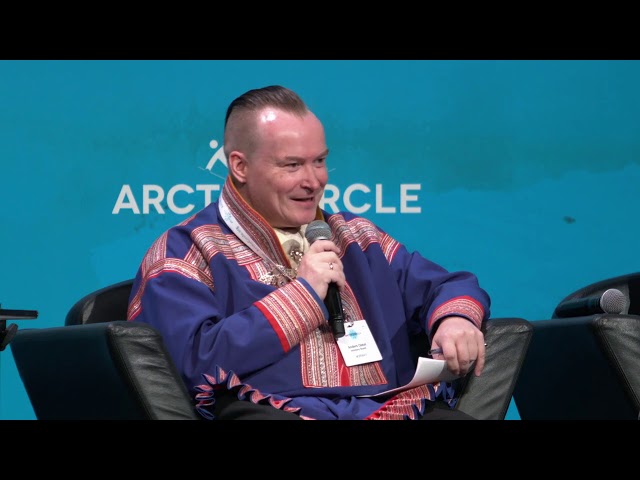 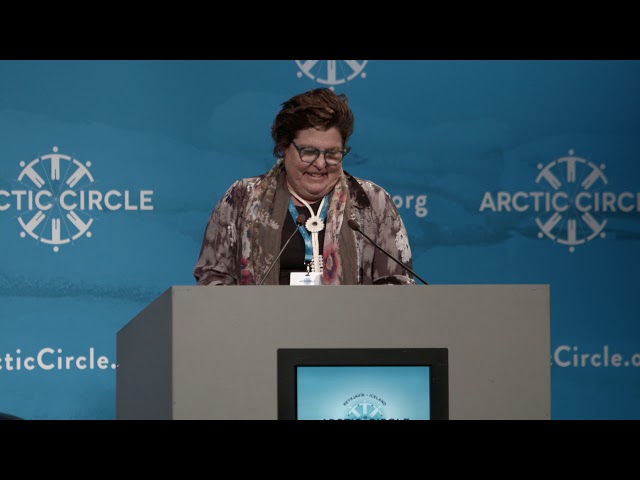 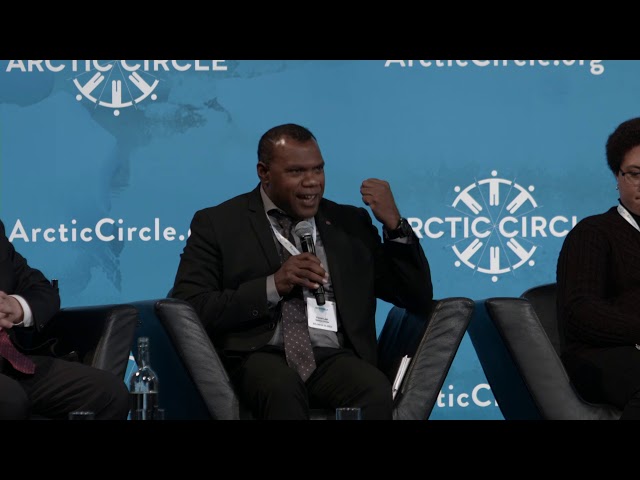 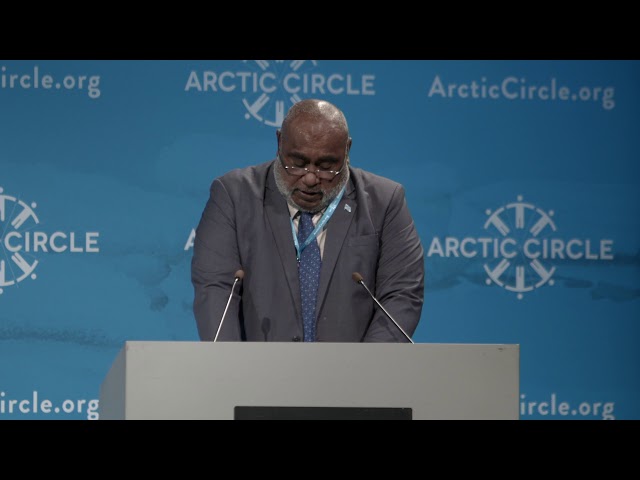 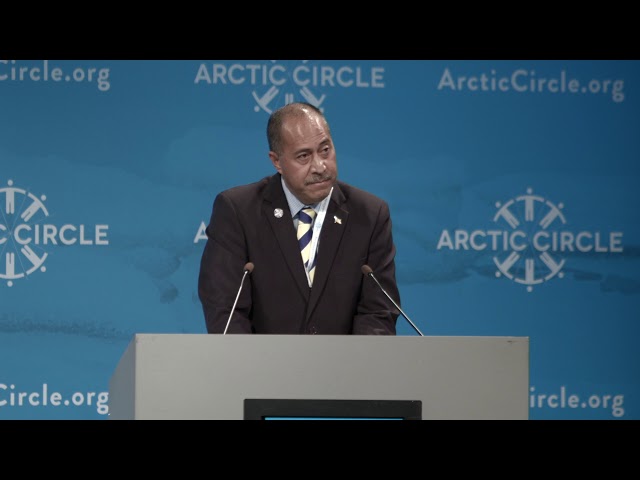 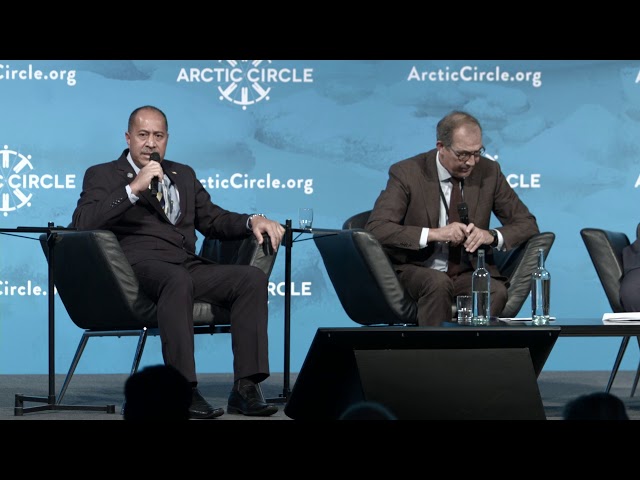 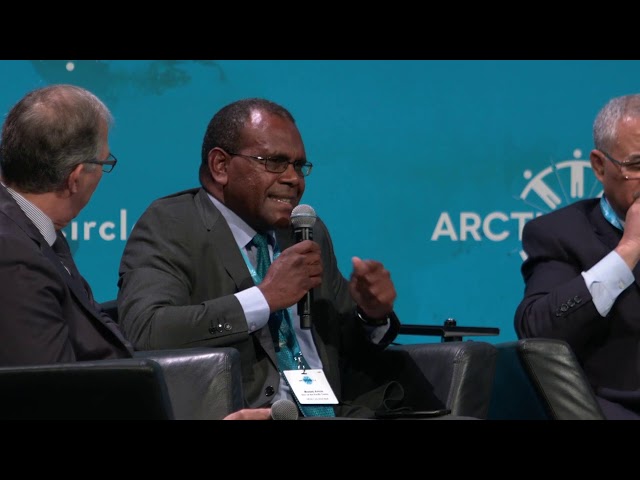 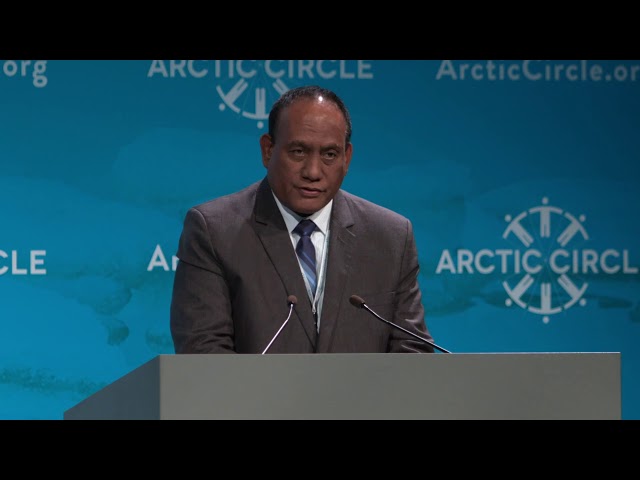 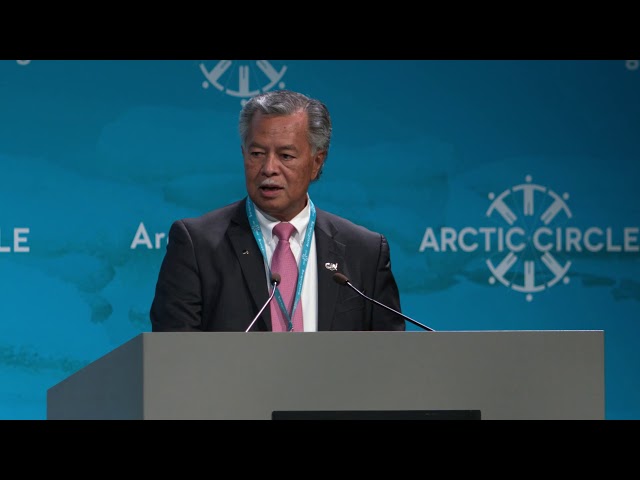 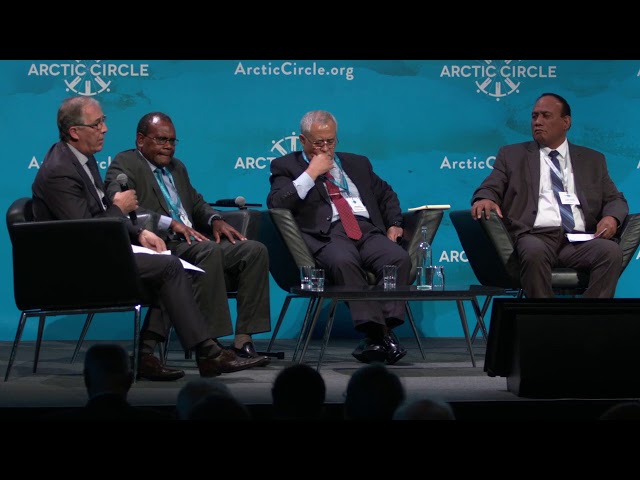